A sense of history

UK Premiere London, Season 4: Our heroes catch up with him at Saint Bodes, and when the mastermind himself suddenly winds up dead, it becomes apparent that some of the students are in on the plot. IMHO While the premise is promising, the results proved to be somewhat less than memorable, save for the fancy dress party wherein Emma makes a smashing Robin Hood. The dialog fails to keep the plot moving, Richard Carlyon camping out in the woods makes little sense, and the scenes with the university students just scream "sixties!

Why Native Landscaping Makes Sense With conservation dollars more scarce than ever, how do we decide which species to save? So when some friends and I decided to visit New Guinea, we spent a lot of time thinking about the birds we hoped to see.

Four species topped our list: The first two, at least, should come as no surprise to anyone familiar with the avifauna of New Guinea. The Blue Bird-of-Paradise in particular is a magnificent animal, with its velvet-black head, sky-blue wings, and delicate lacework of gold and blue feathers across its back.

The male King-of-Saxony Bird-of-Paradise sports two outrageously long, odd-shaped feathers that extend from either side of its head, which it can twirl around like antennae during displays.

And most bird watchers, I think, would share our enthusiasm for the Southern Crowned-Pigeon, one of four species of giant, powder-blue pigeons with lacy crests that inhabit the lowland forests of New Guinea.

Vulnerable to A sense of history, they have disappeared near most settled areas, so finding one requires a trip to the more remote, unsettled parts of this already remote region. But the Wattled Ploughbill? Why would we care about seeing a sparrow-sized green-and-black bird whose only notable feature is two pink fleshy wattles hanging from either side of its face?

Some considered it to be an odd member A sense of history the whistler family Pachycephalidaea heterogeneous group of small to medium-sized songbirds that occur in Southeast Asia, Australia, New Guinea, and various islands in the central and south Pacific.

Most bird watchers are at least vaguely aware of this revolution, if only because it has resulted in a major reshuffling of the birds in their field guides, pushing the loons farther into the interior pages, yanking the falcons away from the hawks and depositing them closer to the songbirds, and turning the last few pages of tanagers, cardinals, buntings, and the like into a strange new jumble.

In the case of the Wattled Ploughbill, the data suggest it is not all that closely related to the whistlers. Rather, it forms a distinct and lonely branch within a cluster that includes crows, birds-of-paradise, and monarch flycatchers. Indeed, it is so different that it probably deserves to be in its own family, which is precisely why we were so keen to see it.

Like most bird watchers, we are drawn to birds not solely for their beauty or rarity, but also for their amazing diversity. Seeing representatives of the different bird lineages, whether they are puffins, parrots, or painted-snipes, is part of the joy of bird watching.

This aesthetic sensibility also has important parallels in conservation. Given the finite resources available for conservation, decision-makers such as the U. Fish and Wildlife Service or BirdLife International must decide how best to allocate scarce dollars for saving endangered species.

A simple rule of thumb would be to allocate the most money to the species with the greatest risk of extinction—to the rarest of the rare. But that approach quickly runs afoul of a set of practical considerations: How likely is the species to respond to conservation efforts?

How expensive will it be to acquire the habitat, reduce the pollution, or do whatever is necessary to save the species?

And, most importantly, what are the opportunity costs associated with protecting a particular species—i. This last question, in turn, forces us to think more about what we aspire to protect when we protect endangered species.

The two goals do not necessarily result in the same set of priorities. May took as his starting point the strange, iguana-like reptiles called tuataras. Native to New Zealand, the two surviving species of tuataras represent the sole surviving members of an ancient order of reptiles, the Rhyncocephalia.

In the world of reptiles, they are roughly as distinctive as kiwis or mousebirds are in the world of birds. Moreover, both species of tuataras are endangered, largely as a result of predation by non-native animals introduced to New Zealand.

Of course, there are plenty of other endangered reptiles in the world, some much more so than the tuataras.

May posed the question of whether we should value, say, the yellow-lipped grass anole, a critically endangered Anolis lizard, as much as either tuatara, given that there are hundreds of species of Anolis lizards, most of which are quite common. 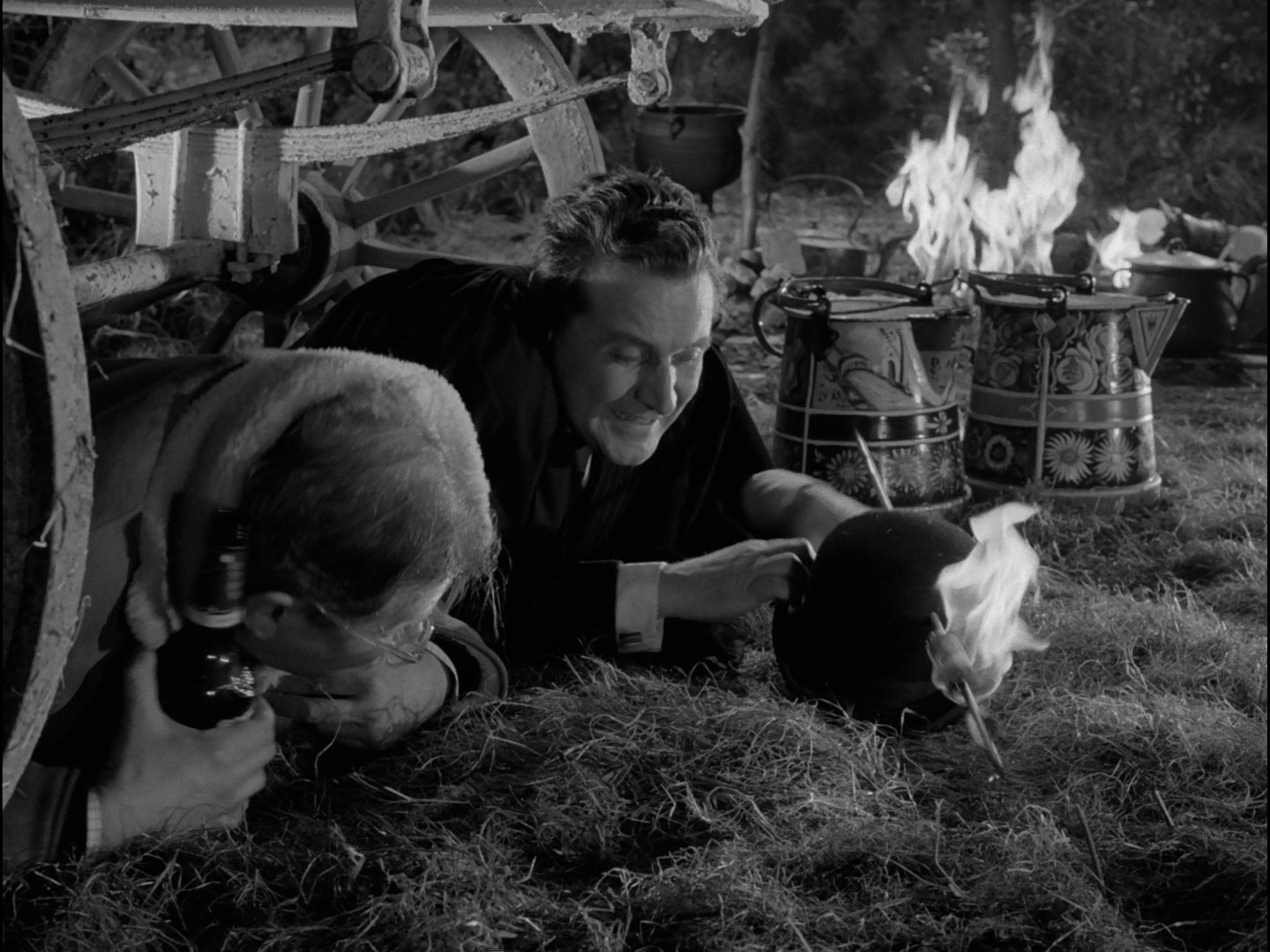 Losing either tuatara, he argued, would represent a loss of much more of reptilian evolutionary history than the loss of any Anolis lizard. Northern Spotted Owl and California Condor. In terms of genetic distinctiveness, the condor is the clear winner, because it is the only member of its genus and it belongs to a small family the New World vultures, or Cathartidae.

The Northern Spotted Owl, on the other hand, represents one subspecies of one species in a genus containing about 16 species in a rather large family. As a branch of avian evolutionary history—a twig, really—it is not highly significant. 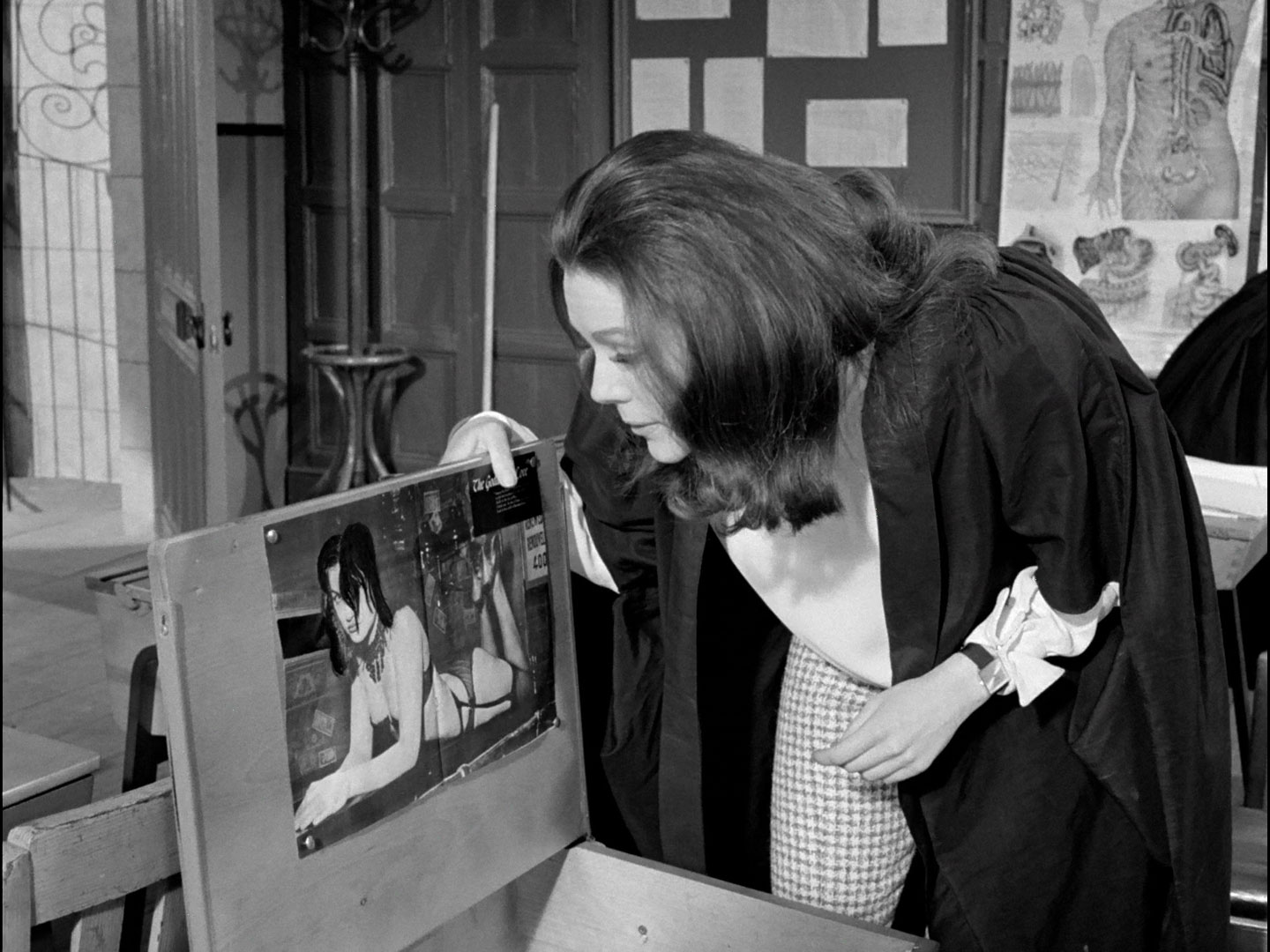 But, as everyone knows, this endangered subspecies was instrumental in the protection of millions of acres of the last ancient forests of the Pacific Northwest. Thousands of species have surely benefited from our efforts to save the Northern Spotted Owl. In all fairness to the condor, it too has been the catalyst for protecting some beautiful wilderness areas that harbor thousands of species.

In addition to absolute rarity and evolutionary distinctiveness, therefore, we might want to consider the ancillary benefits of protecting a particular species, including the other species that are likely to benefit from our actions.

There is also the matter of beauty, which we also value a great deal. It is difficult to imagine not doing everything possible to save the Whooping Crane, for example, regardless of how evolutionarily distinctive it is or how many other species stand to benefit from its conservation.

Moreover, who knows how many people have been inspired to think about and support conservation thanks to this charismatic bird?A Sense of History.

How to make a kitchen look like it's been there forever.

By Terry Trucco of This Old House magazine. Owners of old houses love to talk about preservation. But you rarely hear talk about a vintage kitchen faithfully restored to its former glory.

Related Stories Book Review: Bird Sense, by Tim Birkhead. President Moon Jae-in’s conservative opponents in South Korea have accused him of cozying up to a dictator, but there is a sense that peninsular history is in the making.

"Glassberg uses a series of loosely related essays on small, sometimes seemingly insignificant, topics as a way of meditating on a large, complex, and important matter: the differences and interrelationships between the 'sense of history' among academic historians and the American people.

At TEDIndia, Pranav Mistry demos several tools that help the physical world interact with the world of data -- including a deep look at his SixthSense device and a new, paradigm-shifting paper "laptop." In an onstage Q&A, Mistry says he'll open-source the software behind SixthSense, to .

This demo -- from Pattie Maes' lab at MIT, spearheaded by Pranav Mistry -- was the buzz of TED. It's a wearable device with a projector that paves the way for profound interaction with our environment.

Imagine "Minority Report" and then some.