The Locus Index to Science Fiction: It lacks a price, and has the SFBC number on the back jacket. A poster of the cover art is included with the shrink-wrapped book. Prentiss is a pen name for Charles Platt. This is datedbut not seen until now. This is datedbut not seen until now; two other Prentiss prehistoricals Children of the Ice, Children of the Sun have not been seen.

A contemporary girl visits plague-stricken 17th-century London. A bio-bibliographical guide to over writers. This is the second in a two-volume set; the first volume St.

James Guide to Fantasy Writers covers fantasy writers, with emphasis on the 20th century. Illustrated by Leonid Gore. An evil count with two English girls as wards makes a nasty bargain with the local Demon Huntsman. 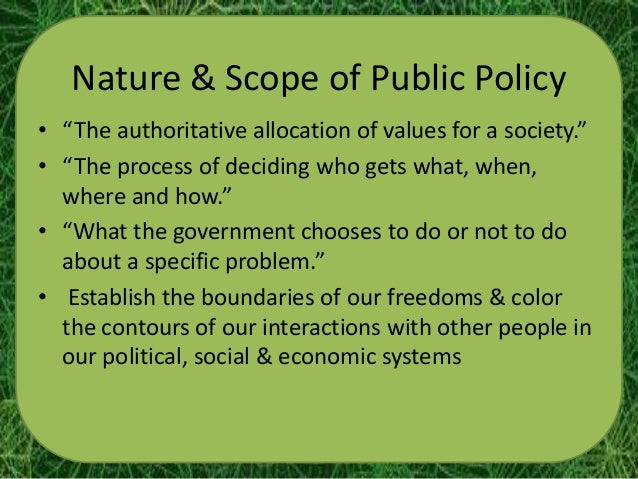 His Dark Materials 2: This is a trade paperback reproduction of the Knopf hardcover edition. Dragons of a New Age] Fantasy novelization based on the role-playing game. A woman wishing to interest her granddaughters in their family history gets help from ghosts real and imagined.

Koontz] Piercing the Darkness: Some of it is pretty scary. Nuclear explosions are set to free the Ross Shelf from Antarctica, causing tidal waves and flooding.

A young woman with the spirit of a fox in her faces enemy forces that consider her demonically possessed. This is similar to the Tor edition, except it lacks a price and has the SFBC number on the back jacket. Sabrina, the Teenage Witch: Copyrighted by Viacom Productions.

An earthquake in contemporary San Francisco uncovers notes from that Viola is sure were written to her. This appears to be an international edition from a Canadian publisher. A prophet foretells tribes of the great warrior who will expell their oppressors. One story is co-authored by Susan Shwartz.

Forward by Barbara Delaplace. A lettered, leatherbound limited edition and a signed, limited hardcover edition of were announced but not seen. A journalist seeks a famous medical researcher on a jungle world.

It was a fantasy book, with a lot of mystery, exploration, traveling and prophecies but without the usual dragons, elves, swords and fireballs. Wind from a Foreign Sky (Tielmaran Chronicles, #1) by Katya Reimann. Guardian of the Promise (Merlin's Descendants, #4) by Irene Radford.